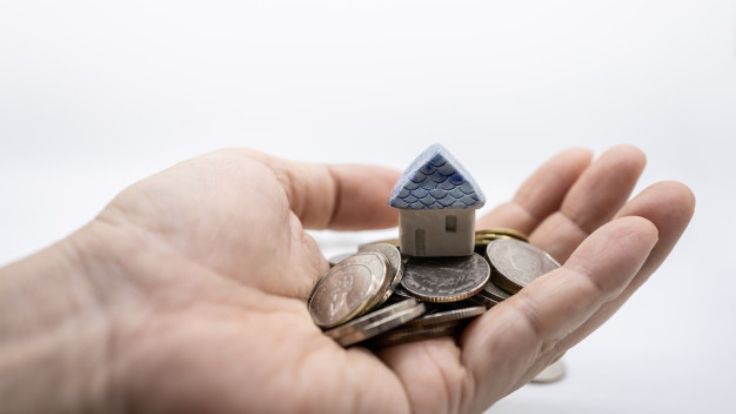 The studio apartment is an international concept, but it is currently gaining momentum in India due to the young professionals primarily in the IT and BPO sector. Spacious and high-end apartments being beyond the budgetary limits of the salaried class in major cities of India have a limited clientele. The concept of studio apartments in major Indian cities gained in prominence due to their lower price as well as the space constraints in these cities.

It is a small apartment that combines a living room, bedroom and dining room into a single large room. A kitchenette may either be included within this room or in a small separate room, with a small bathroom as well. Such an apartment is also known as an ‘efficiency apartment’ or ‘bachelor apartment’. They are generally occupied by one or more bachelors or a small family. The size of such apartments generally range from about 400 sq.ft-600 sq.ft. The easy connectivity to the office is the well-suited reason for the growth of studio apartments.

There is a major difference between studio apartments and 1 bhk flats although there has been a spurt in demand for affordable living spaces, especially in the metros, and this has led to the commonly accepted culture of the studio apartments’ concept. Although this minimal living style has been popular in the West, it’s fast catching up in India now.
Globally, there is an increasing demand for micro-living. A micro-home or a micro-apartment is a self-contained, single-bedroom unit, mostly meant for single occupancy. Such micro-apartments are mostly in trend in Metro catchments and are gauged anywhere between 50 and 350 sq. ft. These small -size posh apartments are well entrenched across European and Asian countries, where students and young professionals explore economical shelter close to their university or workplace as well in closeness to the entertainment hubs in the city.

Related Post- How has the digital era impacted the real estate industry!

As a concept, micro-apartments in India are set to redefine studio and one-bedroom units. For years, studio apartments and one-bedroom units have been an economical residential option for singles and young couples who are willing to compromise on space to own a house in a convenient location, rather than pay high rentals or take out huge loans to afford bigger houses. However, micro-homes are not just about affordability. What makes studio apartment different is their design and the fact that they are furnished with all the modern comforts and amenities and are at a prime location. These units, designed to offer privacy with a separate bedroom and kitchen, make it popular with small families too. 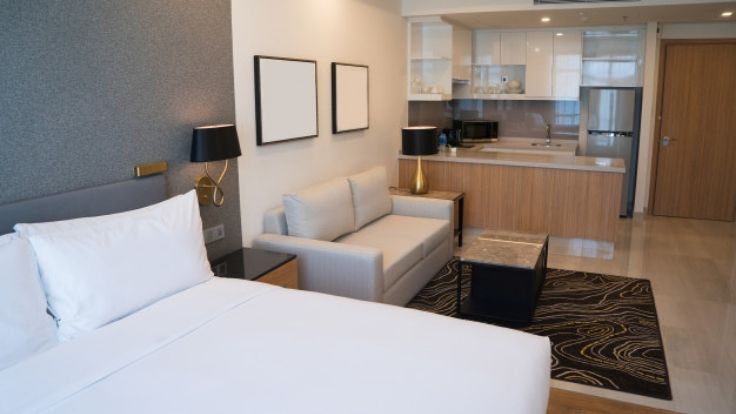 Mumbai has been the front runner when it comes to the concept of micro-apartments and has seen offerings as small as 189 sq ft., going up to 320 sq ft. Amidst soaring realty prices in the space-constrained metro, these micro-units give young working professionals their best shot at owning an apartment in a central locality, without compromising on their lifestyle.
The micro-housing market is also seeing a spurt in demand in cities such as Bengaluru, Gurugram and Noida that has a large migrant population of working professionals with an annual income of more than Rs 8 lakh. mainly among the younger generation, which prioritizes location and lifestyle over space, micro-homes have huge potential in India, given the fact the country is the abode of around 440 millennial.

The millennial population is not just expanding in size but is also multiplying its economic footprint. Research has also indicated that around one out of every 10 millennial in India plans to purchase a home before a car. Additionally, millennials prefer to spend on rent rather than buying a house in the coming years because they spend most of their time out of the house, working or attending classes. Hence they opt for Studio apartments. These apartments are smaller in size, so cleaning and maintaining the house is easier. These apartments provide privacy. Also the cost of designing and decorating these apartments is lower.

Many Grade-A developers require property management software, to manage such multiple projects as they are coming up with housing concepts that are custom-made for Indian millennials, specifically singles, young couples, and students. These offer all the modern amenities and facilities that large-scale luxury residential projects offer, including a clubhouse, community sports facilities, 24/7 security systems. Many of them also have value-added services such as concierge and room services that can be availed on payment. Having a small space it makes the millennials live with less and keep the things which is essential this kind of space management is other wise a goal for many to achieve.

Apart from end-users, micro-apartments are also attracting the investor community in big numbers. Globally, data has suggested that rental returns in micro-units are generally higher than regular apartments. With the exceeding growth, the developers look for property management solutions for managing such varied properties. 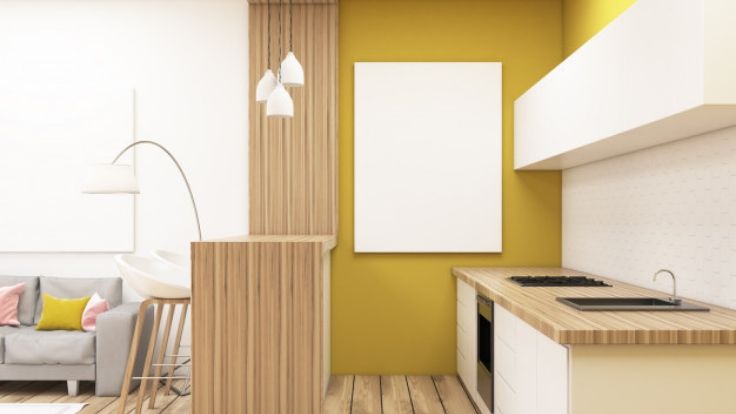 So one such solution available is Mpower which is a Best Cloud-Based Property management software to manage multiple properties The higher returns stem from robust demand and better utilization of the available resources. Likewise, the rates of appreciation are also expected to outperform larger-sized units. As it is a light investment, the entry barriers are limited and it can also be liquidated easily.